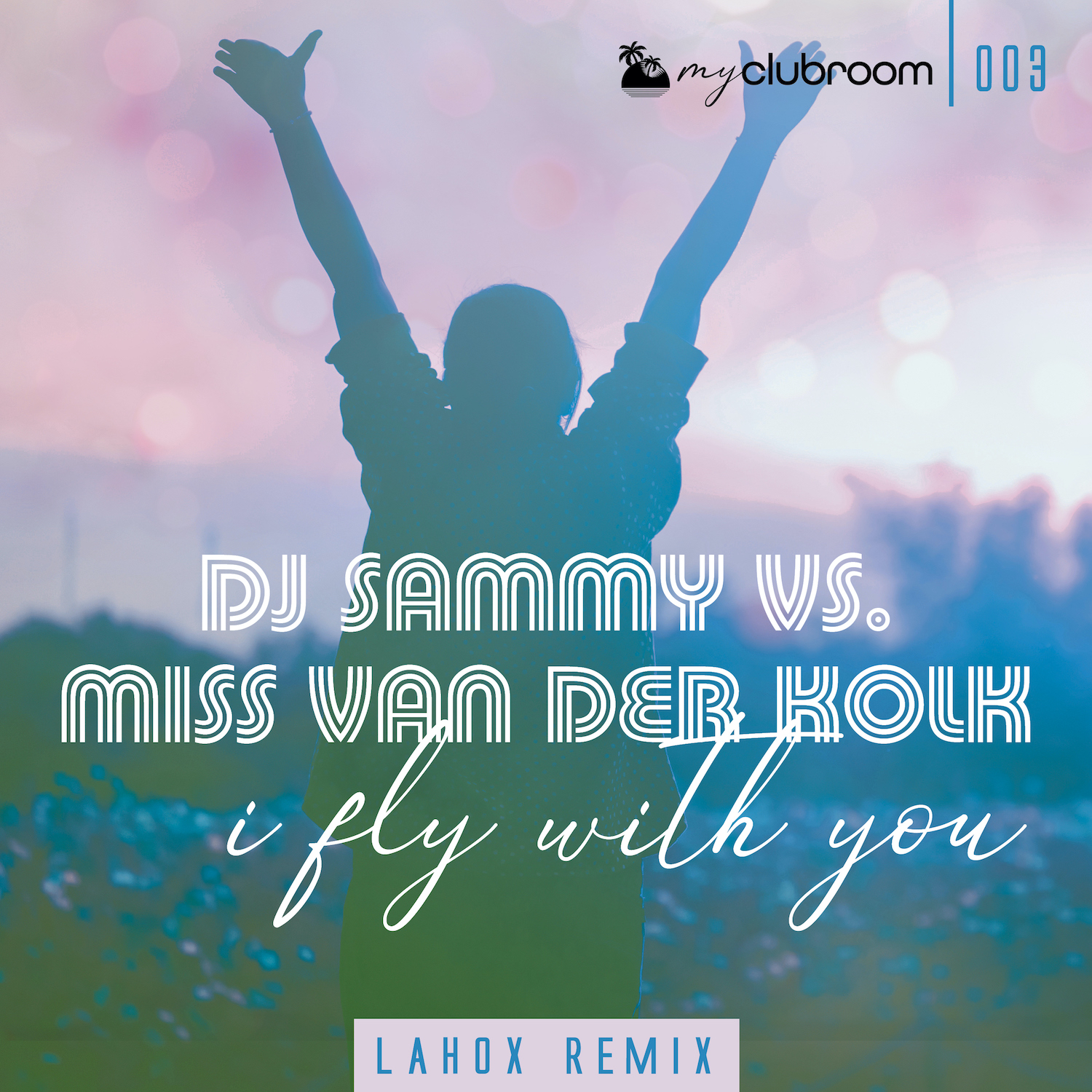 Born in San Sebastian, Lahox grew up in a small village on Mallorca. The young DJ and producer has already worked for some of the most important labels in the industry, including Armada Music, Kontor Records, Cr2 Records, Juicy Music, Pacha Recordings, Blanco & Negro Music and Blackhole Recordings. It is supported by many big names in the electronic music scene, such as Armin Van Buuren, Tiesto, David Guetta, Nicky Romero, Don Diablo, Axwell, Laidback Luke, Kryder, Quintino, Oliver Heldens, Thomas Gold and many others. His energetic and powerful sets brought him to the clubs of the big metropolises like New York, Ibiza, London, Madrid, Barcelona and Manchester.
There is no doubt that Lahox is one of the up and coming artists on the scene to keep an eye out for. Now he has delivered a fantastic remix for the new DJ Sammy track "I Fly With You" (vs. Miss van der Kolk), which will be released on MyClubroom Recordings. 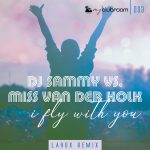 DJ Sammy is back in the game. For his new track, the Balearic based DJ welcomed back a hugely important singer and very important person for him into the studio: Miss van der Kolk. Her signature voice is one of the most successful in all of dance music. Together they previously conquered the charts countless times around the world. And after several years apart they have reconnected to release feel good track of the summer “I Fly With You”.
DJ Sammy and Miss van der Kolk have adopted a true dance anthem for their collaboration, requiring no explanation “I Fly With You” is an uplifting track of the freshest variety, and with it being produced in the Slap-House style of dance, it will rocket up the charts to become a global floor-filler for years to come.